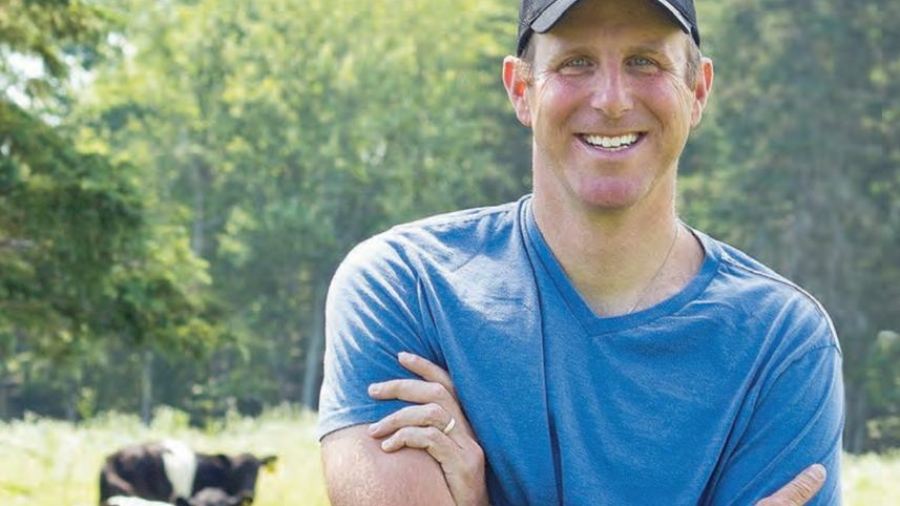 What happens when an entrepreneurial, charismatic, intelligent, confident vegan starts a project that gets infused with a few million dollars invested by Bill Gates and many others? People are talking about Beyond Meat® whose CEO and founder Ethan Brown provides a way for satisfying people’s taste for meat— without using animals. Gates understands that animal products are a huge offender in the environmental problem of climate change. It makes sense for Brown and Gates to combine forces.

Beyond Meat® is now making great strides towards the company’s “25/20 vision” of creating a twenty-five percent global reduction of animal-meat consumption by the year 2020. This lofty goal—as stated on the company website—“would do wonders for human health, for the environment, for conservation of natural resources, and for animals.”

Watching Ethan Brown being interviewed on mainstream media such as The Today Show, one is struck by how carefully he chooses words, such as “plant meat” for his product. This vegan understands how to meet people where they are and help them step forward. He’s aiming products at the mass market. Seventy-million Americans are already reducing meat consumption, and he’s hoping to reach further. He provides “Real meat made from 100-percent plant protein in over 7000 U.S. retail outlets.”

The story we had to know was “What inspired Ethan to think he could do something big?” Ethan explained: “I worked in the hydrogen fuel cell industry for the world’s leading company focused on hydrogen-powered engines. But I was nagged by the question, ‘Would we continue to raise and eat animals in such staggering numbers if a perfect plant-based replication of meat existed?’

As it turns out, we don’t really need animals to create meat. The physical composition of meat can be broadly defined in five categories: amino acids (protein), lipids (fat), carbohydrates, minerals, and water. All of these exist in the plant kingdom. Using science, it is possible to assemble these inputs in the same basic architecture as muscle, or meat.

Is meat defined by what it is or where it’s from?

To me, meat is defined by what it is. It has the five components, and they don’t have to come from animals.”

Will a shift to plant meat take place? Ethan reminds us, “We have an emerging generation that doesn’t have much exposure to, or need for, a landline, as just one example. Our challenge is infinitely more complex, but the idea that innovation can redefine our day-to-day experiences has a rich history.”

Products from Beyond Meat such as Beyond Chicken, Beyond Beef, and the Beast Burger are a great help in changing what people eat without altering their food habits, and it helps restaurants create vegan options on their menu. Beyond Meat is also gluten-free and GMO-free. Plant meat plays well with AVS’ Vegan Generation3 (p11) and Vegan Cuisine Month campaigns.

How far will Beyond Meat chew its way into mainstream tastes?

AVS Membership includes subscription to American Vegan magazine (in print version, or PDF by email), and support of their educational and advocacy programs including website, campaigns, and events. You also receive a discount of 20% or greater on all books purchased from AVS. Visit their website. 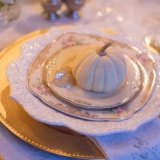 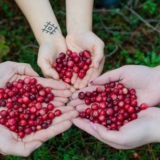 A Virtual Vegan has put together some delicious free recipes ... 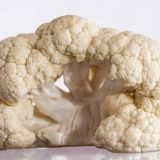