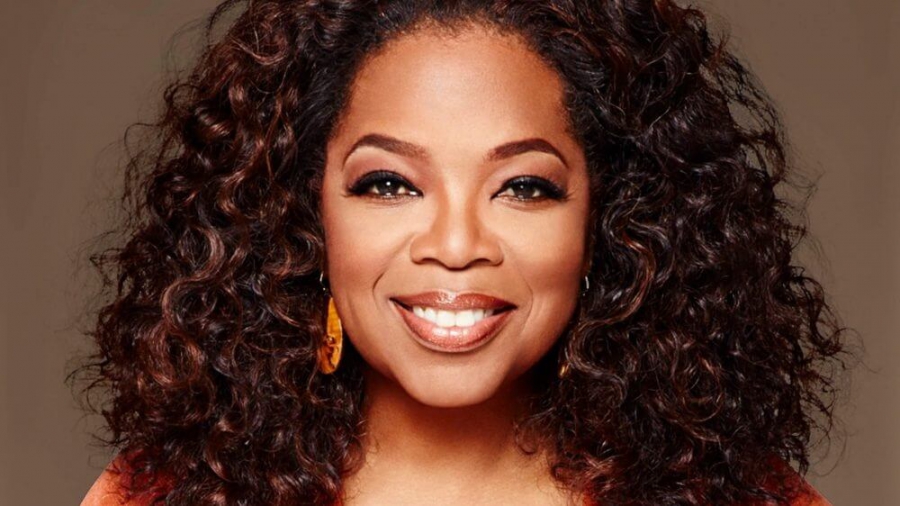 Global private equity firm Blackstone led the investment in the Swedish oat milk brand. The sale of the approximately 10 percent stake values Oatly at around $2 billion, as reported in the Wall Street Journal.

“We have Asian owners and European owners and wanted to bring U.S. owners into the company, too,” explained Oatly CEO Toni Petersson. The company is expected to announce the deal later this week, and previously indicated it might IPO in the next 12 to 18 months.

Winfrey promotes veganism and has shown particular interest in the health and wellness sector. She is a director of True Food Kitchen and recently backed Apeel Sciences’ food waste prevention technology.

Portman is vegan and frequently shares plant-based cooking videos on her Instagram. Jay-Z has previously invested in vegan meat producer Impossible Foods and cookie brand Partake Foods. Schultz has personally invested in Oatly, but his former employer Starbucks serves the dairy-free milk at more than 1,300 locations across the U.S.

“There are very few brands out there that have this level of scale globally and yet are still early in their consumer-brand life cycle,” said Ann Chung, Managing Director of Blackstone Growth, who led the investment.

According to food group Cargill, 50 percent of U.S. shoppers regularly purchase both dairy and vegan milk. A 2019 study from Numerator confirms this. It reports that at least 48 percent of Americans often include both varieties in their shopping.

Oatly has, at times, struggled to keep up with excessive demand for its vegan oat milk. In 2018, shortages led to the reselling of Oatly’s Barista blend online for more than $200.

In March, concerns over shortages during the ongoing coronavirus (COVID-19) pandemic led to the stockpiling of shelf-stable products—including oat milk. According to Nielsen data, U.S. sales increased by nearly 300% year-over-year for the 16-week period ended June 20.

“I’ve been investing for the last 20 years in food and beverage brands,” said Eric Melloul, Oatly’s chairman. “And have rarely been that impressed by the growth trajectory.” 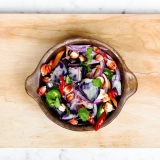 Advice for those who were raised in a South-Asian veg househ ... 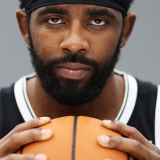 From weight lifting to running, these top vegan athlet ... 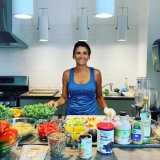 Did you miss this class? Karen did a fantastic ... 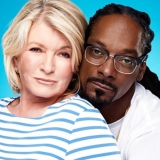 Martha Stewart is Teaching Snoop how to Grow his own Plant-b ...