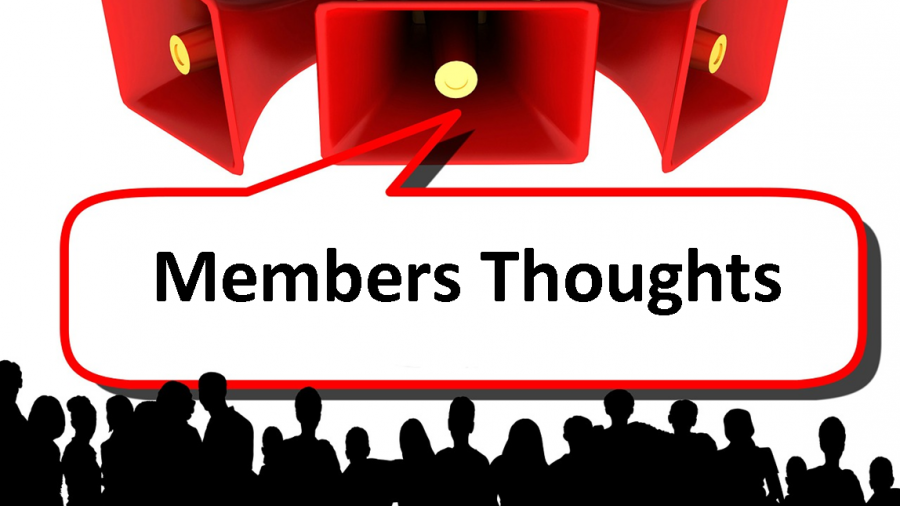 With Regard to Recent Events

By Barata… The world watched in abject horror at the slow, excruciatingly  painful process of a man being strangled under the weight of a police officer’s knee. A very delicate human neck, consisting of veins, arteries, muscles, nerves,  and visceral components that allow us to breathe, was subjected to relentless pressure. This didn’t go on for nine seconds, as some were lead to believe initially, but nearly nine minutes: eight minutes and forty-six seconds to be exact.

This event took place on Memorial Day, May 25 2020. How ironic is that?      While we honor our men and women in uniform who have given their lives in the defense of Democracy, another one in a Minneapolis, Minnesota police uniform,  now former Officer Derek Chauvin, kills George Floyd in real time as 17-year-old Darnella Frazier witnessed and filmed the entire event;  and three other officers passively stood by. Derek Chauvin’s indifference,  apathy, and willful ignorance single handedly caused death and destruction which instigated riotous anger, arson, destruction of property, and peaceful demonstrations. Derek Chauvin’s actions set off a chain of reactions worldwide which would result in international demonstrations.

We are vegetarians and vegans and therefore practice the principles of Ahimsa or non-harm. Although we can not and will not condone or encourage violence in any form, we certainly can understand the pain and agony that so many have endured for centuries in African-American communities. We understand that their pain is both chronic and acute. They are what everyone else is, first and foremost, human. I know how human they are because I too, am an African-American male in my senior years. I too, am a vegetarian; in fact, I am a vegan. I too have experienced personally, in some form or another, bigotry and racism. I too was a law-enforcement officer at one time serving in the capacity of Senior-Correctional Officer and eventually  as a Correctional Officer-Sergeant in the New Jersey Department of Corrections. I can attest to what I have seen over the past sixty-four years here in the United States of America that racism is alive and well. It must be stamped out, dismantled, eradicated, and destroyed.

“We stand with you, we march with you, we lock arms with you,       and state unequivocally and emphatically with you that ‘Black Lives Matter’”!

(For Barata’s review on the movie “the Invisible Vegan” click here.)

Collectively our voices against animal and environmental abuse are hundreds of thousands strong. Imagine the impact we could make? We’ve already converted the carnivore. The collective influence of the worldwide vegan community must join forces with the movement against police brutality and racism.

The cow, our pets, saving the water and the trees….we have shown our love and commitment. How committed are we to standing up and speaking out against the insistent murder of African American’s by the police? We can all make a difference and be part of building the world we want to live in.