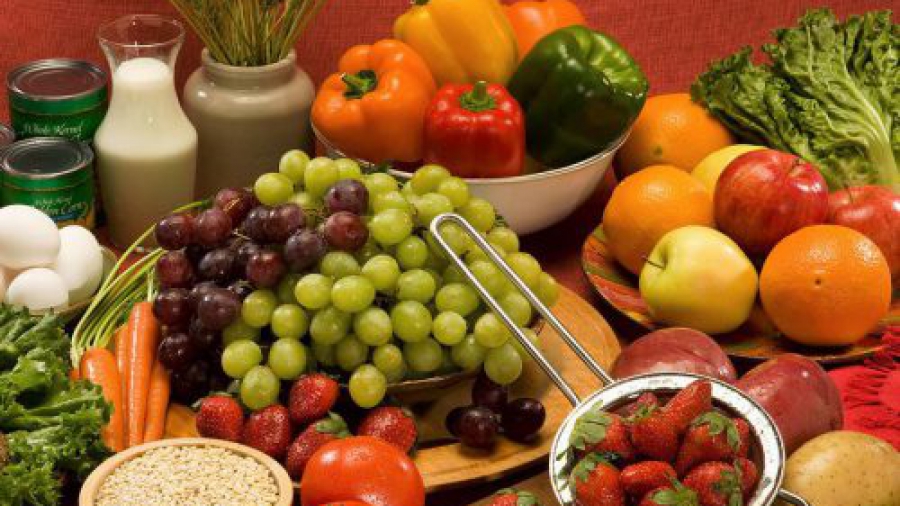 The Advisory Committee, which is comprised of nationally recognized nutrition and medical researchers, academics, and practitioners, updates the guidelines every few years. It invites experts to speak and share current scientific and medical evidence in nutrition.

Dr. Greger – who is best known for his New York Times‘ bestselling book How Not To Die – said there has essentially been no change in the amount of processed meat consumed in the US over the last 20 years.

The physician said this ‘represents an abject failure of everyone in the public health community to warn people about the very real risks of processed meats’. He went on to list these as bacon, ham, hot dogs, lunch meat, and sausage among others.

“These are known human carcinogens,” Dr. Greger said in his speech. “The official 2018 IARC report couldn’t have been clearer, ‘consumption of processed meat causes cancer of the colorectum’.

“It’s our second leading cancer killer of men and women combined. We know these foods cause cancer. We try not to smoke around our kids. Why would we send them to school with a baloney sandwich?

“That’s not hyperbole, according to the Surgeon General, living with a smoker increases the risk of lung cancer by 15 percent. So the cancer risk of secondhand smoke is comparable to the 16-18 percent increased risk of colorectal cancer eating the equivalent of a single sausage link a day.”

Thank you to
MARIA CHIORANDO whose article appeared in the Physicians Committee for Responsible Medicine  blog: Plant-Based News