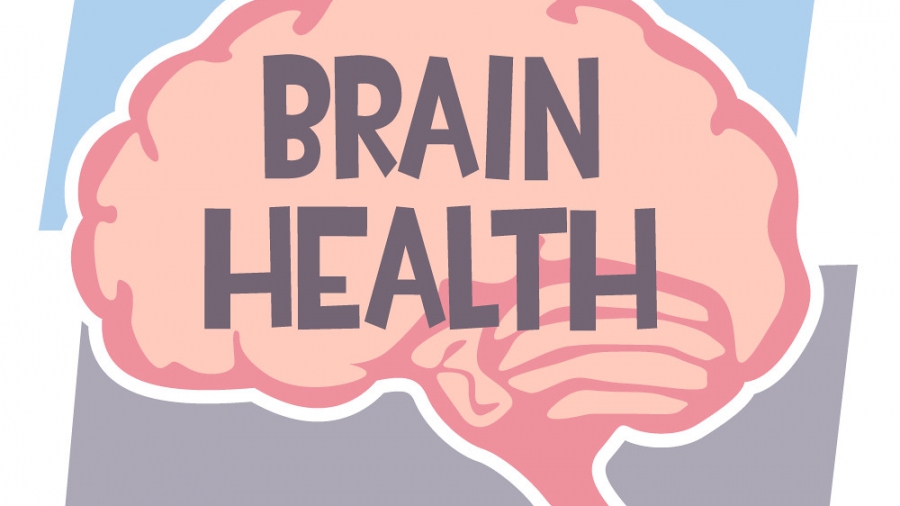 It may seem like an odd query, but just like the arcade game Whack-a-Mole, the idea that eating plants instead of animals can make us stupid is a recurrent news article. As someone who has subsided on only plants for over 40 years and runs a preventive cardiology clinic dealing with some of the most complex patients internationally, I obviously find this notion ridiculous. However, it has appeared again as a news item, so some scientific points are worth the review.

1. People With a Higher IQ Choose to Eat Plants

In a study in England of participants who had IQ testing at age 10, those with the higher IQs were more likely at age 30 to choose diets low in animal foods even after confounding factors were enter into the analysis.

Who would have imagined that the same diet that heals heart disease may also heal MS? Indeed, the dietary therapy that has been studied with the greatest efficacy and duration for MS is a predominantly plant-based diet low in fat, called the Swank Diet.

Dr. Roy Swank served as Professor of Neurology at the Oregon Health and Sciences University and passed away in 2008 at age 99 years. He theorized that the increased incidence of MS in northern countries might be due to decreased plant-based foods and increased animal foods and embarked on studying a diet plan that was low in saturated fats from dairy and meat while high in fruits and vegetables. The diet had a goal of <20 grams of saturated fat a day.

He published his first 3.5 years of observation treating patients in this manner in 1953. He reported a decrease in the frequency and severity of MS attacks. He continued to add patients and reported on follow up that exceeded a remarkable 34 years of this nutritional treatment. The greatest benefit was seen in those that began the diet early in their MS course.

After deaths from non-MS causes were excluded, a startling 95% survived and remained physically active. The patients that increased their saturated fat intake over time had a striking increase in average disability and death. Dr. Swank later tracked down patients on his diet for 50 years and reported on 13 of them who continued to do well and had youthful appearances. Dr. Swank concluded that in all probability, “MS is caused largely by the consumption of saturated animal fat.”

At times, headlines appear connecting plant diets to depression. However, the data is to the contrary. For example, in 2015 the SUN project reported on a cohort of university graduates free of depression followed 10 years with food questionnaires and assessed for anew diagnosis of depression. The hazard ratios for a pro-vegetarian dietary pattern was 0.74, or a reduced risk of depression with the plant-predominant diet. In this study, dietary patterns were not self-reported but were assigned in a predetermined scoring method.

Other studies have shown less stress and anxiety in those eating a vegan diet, and in a prospective randomized trial of nutrition intervention for 18 weeks, improved productivity at work was demonstrated with less depression and anxiety on a plant-based diet.

Researchers from the Memory and Aging Project followed 960 participants over 5 years who had 2 cognitive assessments and also had a food frequency questionnaire completed. In a model assessing diet, age, sex, education, alcohol, activity, cognitive exercises, the consumption of green leafy vegetables was associated with slower cognitive decline. Cognitive decline in those who ate the most servings of green leafy vegetables (1.3 servings per day versus the lowest group at 0.1 serving per day) was slowed. If you were wondering, one-half cup of cooked spinach was counted as a serving.

The greens eaters showed the brain ages 11 years younger than those who ate the least greens! Certain nutrients in greens in particular, like folate, lutein, vitamin E, nitrates, and B-carotene, were related to better brainpower. Dr. Morris, author of the study, indicated that greens are healthy and that “some of the nutrients already have excellent scientific evidence, such as vitamin E, a potent antioxidant which has been demonstrated in carefully controlled animal models to protect against neuron loss, oxidative stress and inflammation, and the accumulation of amyloid plaques. Other of the nutrients are newly identified” to relate to better brain health like nitrates and vitamin K. She went on to say that “Daily consumption of leafy greens may be a simple and effective way to protect against loss in memory and other cognitive abilities”.

A recent study in the British Medical Journal created some headlines when it studied the relationship between diet and stroke risk. The conclusion was that “in this prospective cohort in the UK, fish eaters and vegetarians had lower rates of ischemic heart disease than meat-eaters, although vegetarians had higher rates of hemorrhagic and total stroke.”

Overall the study was interpreted to show that fish eaters and vegetarians (including vegans) had lower risks of ischemic heart disease than meat-eaters, a disease that is the #1 cause of death in Western countries. Indeed, the vegetarians (including vegans) had higher risks of hemorrhagic and total stroke than meat eaters but the numbers were very small compared to deaths from heart disease and ischemic strokes. Eat plants!

In a provocative article in a major medical journal, an opinion piece appeared proposing that the amount of choline in plant-based diets, an important brain nutrient, might be inadequate and lead to a future generation of lower IQs. What the author overlooked included:

Overall, an impending “choline crisis” from converting to plant diets was not supported by the overall body of the scientific literature.

Does the weight of the data suggest that plant diets may be adverse for brain health? It is clear that despite the occasional headline, eating whole food plants can provide adequate nutrition for optimal health of the brain, heart, and other integrated organ systems. And it is the kindest of diets, too

Reprinted with permission from  Live Kindly 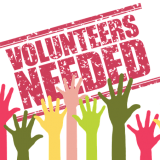 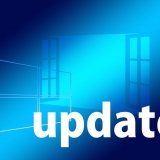 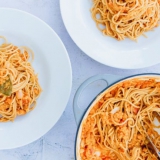