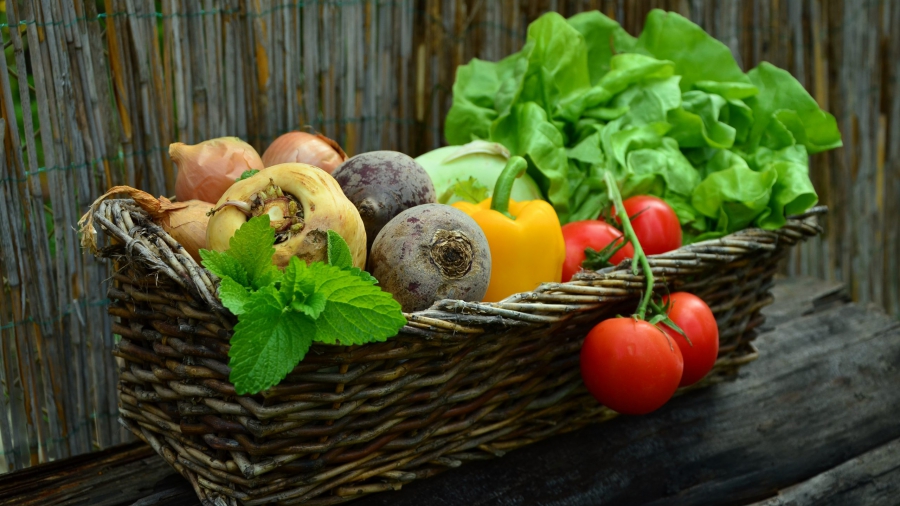 Today over two-thirds (68.8 percent) of adults are considered to be overweight or obese according to the U.S. department of Health and Human Services. Rates of diabetes, cancer, and heart disease are rising rapidly and cost the United States hundred of billion dollars each year to treat. Facing a healthcare epidemic, many people are seeking new ways of getting healthy and preventing illness in the first place.

Vegetarian diets have been clinically proven to reduce the risk of many of our most common ailments. For example, vegetarians have the lowest rates of ischemic heart disease, one number one killer, when compared to non vegetarians. According to a study published in the peer reviewed Permanente Journal, “vegetarians had a 24% reduction in ischemic heart disease death rates compared with nonvegetarians”. According to the peer reviewed Adventist Health Study 2, “vegetarian diets are associated with lower all-cause mortality and with some reductions in cause-specific mortality”.

In addition to the robust health benefits of choosing a plant based diet, the planet also benefits when we choose to leave animals and animal products off our plates. According to a study published in the Proceedings of the National Academy of Sciences of the United States of América, “Transitioning toward more plant-based diets that are in line with standard dietary guidelines could reduce … food-related greenhouse gas emissions by 29–70% compared with a reference scenario in 2050”. Animal agriculture is an inherently inefficient practice due to the extraordinary amounts of water, land, and feed that are used to produce animal products.

Animal agriculture alone accounts for 18% of global greenhouse gas emissions, which is more than all the emissions of cars and trucks on the road combined according to the Stanford Environmental Law Journal. Raising animals for food has been implicated as a major cause of climate change, ocean dead zones, fisheries depletion, species extinction, deforestation, world hunger,  and food borne illnesses. Fecal and pesticide runoff from mass factory farming operations affects the health of our oceans, and the communities that live around these operations.

Finally, the methods and practice of raising animals to be slaughtered is objectionable to many on an ethical level. Over 99% of farm animals are raised in factory farms where they are packed together, abused by workers, and never see the sun. They are fed steroids and antibiotics to grow big fast, and are given antibiotics to keep them alive in their filthy surroundings. Even ‘free range’ and ‘organic’ meat is not raised in a manner most would consider humane.

Many people love animals. Yet when people eat meat, they are forced to draw a line between animals they love and animals they eat. Biologically there is little difference between a dog and a pig; the main difference is in our perception of the two animals. Pigs have been shown to be as smart as three year old children and chickens love to play if given the chance. Yet as a society we are fed the message that these animals are commodities and food rather than beings deserving of our love and affection like dogs and cats. People go vegetarian so their love for animals matches their actions rather than contradicts them.

Inspired to go veg? Check out this Vegetarian starter guide, and our resources available on the VSSJ website. Also, consider becoming a member of the VSSJ to join a community of like minded people exploring the world of vegetarianism. Everyone ,from curious meat eaters to strict vegans, is welcome!