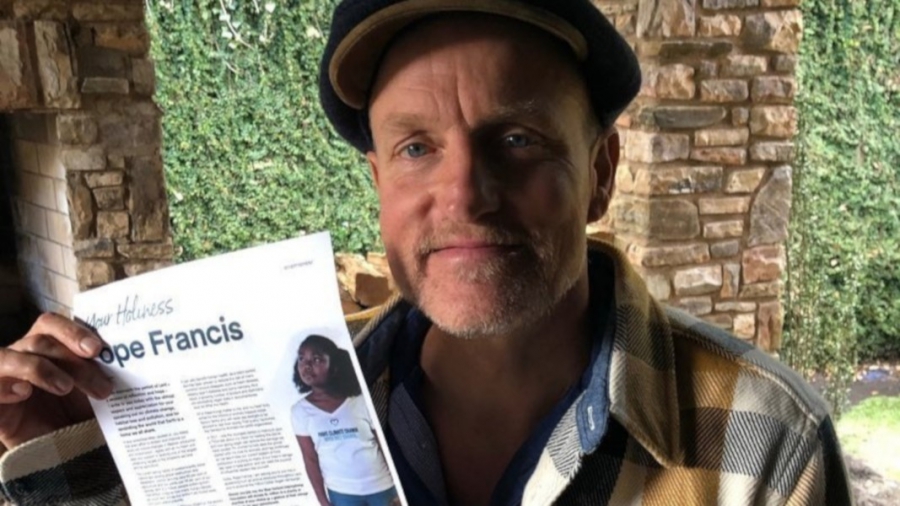 Paul McCartney, actor Woody Harrelson, musician Moby, Joaquin Phoenix, Evanna Lynch, and PCRM founder Dr. Neal Barnard, have joined a campaign called Million Dollar Vegan, the campaign aims to promote some of the world’s most pressing issues – climate change, global hunger, health, and animal welfare – by engaging with influential figures to inspire positive change. Currently they want to convince Pope Francis to go vegan for Lent, when many practicing Catholics will give up luxuries in the weeks leading up to Easter.

Young vegan activist Genesis Butler has joined the campaign for its first initiative and says:
“Farming animals for food has a greater impact on global warming than the emissions from every car, bus, train, ship, and plane on the planet combined,” Butler explains in the video. “It is also the leading driver of deforestation and biodiversity loss and causes immense suffering to billions of animals.”

“We’re asking for Pope Francis’ help to protect our planet by drawing attention to the devastating impact of animal agriculture,”Butler continues. “If he agrees to go plant-based, we’ll give $1 million to the charity of his choice.”

For a short video clip of Genesis about this campaign and to read this article in its entirety click here.

Livekindly is a home for informative and thought-provoking content, focusing on sustainable and compassionate living. 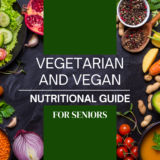 We would like to thank the Assisted Living Research ...