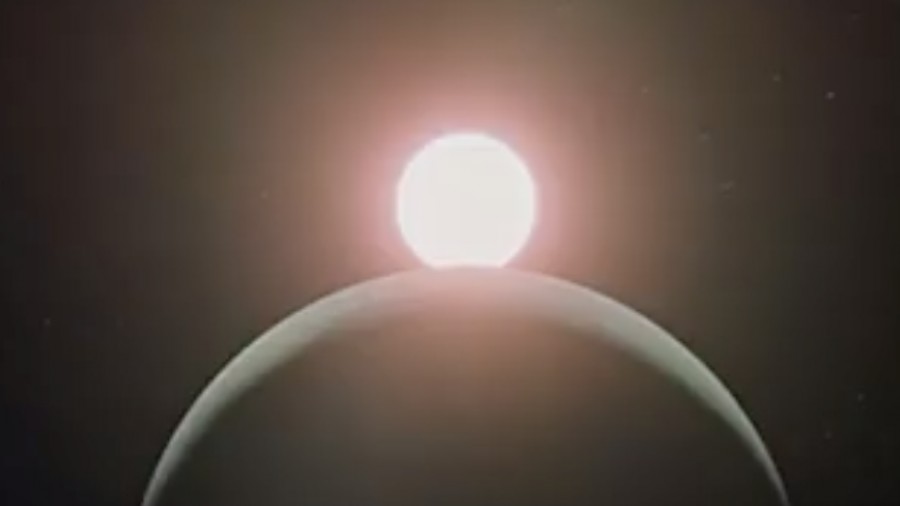 As the global human population steadily climbs, scientists are scrambling to devise a diet plan that can feed 10 billion people by 2050.

A new report, published in the British medical journal The Lancet, claims to do just that. It recommends a largely plant-based diet, with small, occasional allowances for meat, dairy, and sugar. The report was compiled by a group of 30 scientists from around the world who study nutrition or food policy. For three years, they deliberated with the intent of creating recommendations that could be adopted by governments to meet the challenge of feeding a growing world population.