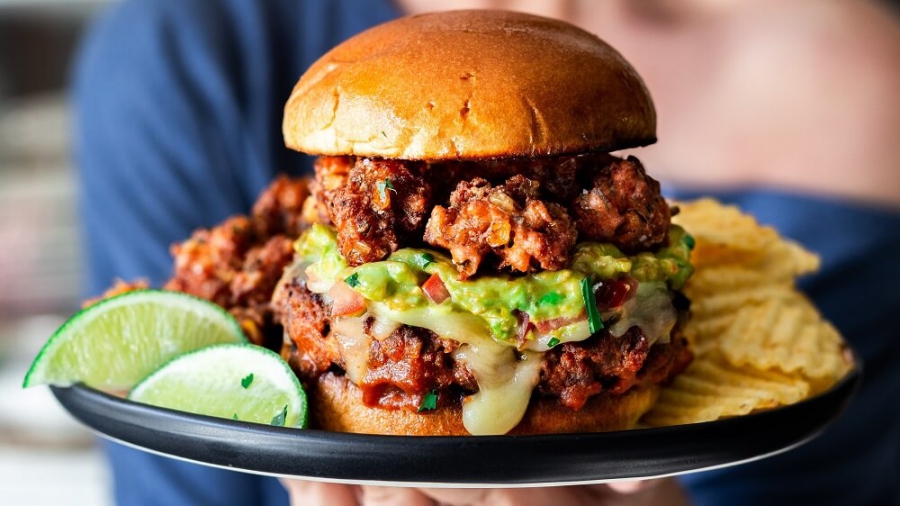 Soy and wheat protein, the ingredients behind tofu and seitan, have dominated the vegan meat market for years. With the emergence of brands such as California-based Beyond Meat and Germany’s LikeMeat, pea protein has joined the fray. But in Finland, food producers are turning to other crops to create healthy alternatives to animal-based products.

The VTT Technical Research Centre of Finland, a state-owned nonprofit, and the University of Helsinki, have received €2.1 million funding from Business Finland, a public innovation fund to build a more sustainable “food industry ecosystem.” Called the EXPRO project, the initiative will aim to develop plant-based protein products from domestic crops. These include faba beans, rapeseed, and oats.

Opportunity For The Finnish Food Industry

Project Leader Nesli Sözer from VTT said in a statement that the Finnish food industry is in a “unique position”.

“Strong consumer engagement is essential to develop not only sustainable but also appealing products in terms of taste and mouthfeel,” she added. “That is what we are striving for in the EXPRO project.”

Finnish startup Gold&Green Foods, which developed vegan pulled meat made from oats, faba beans, and pea protein, is one of the industry partners that joined the project, which kicked off earlier this month. Taco Bell UK trialed the company’s Pulled Oats in 2019. Taco Bell Spain also added it as a vegetarian option at all 59 locations last year.

The EXPRO project’s partners cover the entire value chain, including Fazer—one of Finland’s largest food companies—Apetit & Avena Nordic Grain, and Compass Group Suomi, among others. The joint effort between food companies and research institutes improve the taste and texture of vegan meat products. Additionally, it will promote Finnish crops.

Project Manager Kaisu Honkapää added that the innovations developed by EXPRO will take plant-based exports to “new levels.” She added:“Increased export potential for [the] Finnish food industry can be seen in plant-based meat alternatives and other foods, in ingredients, and also in technology licensing.”

Kat has been writing about veganism, environment, and sustainability for five years.