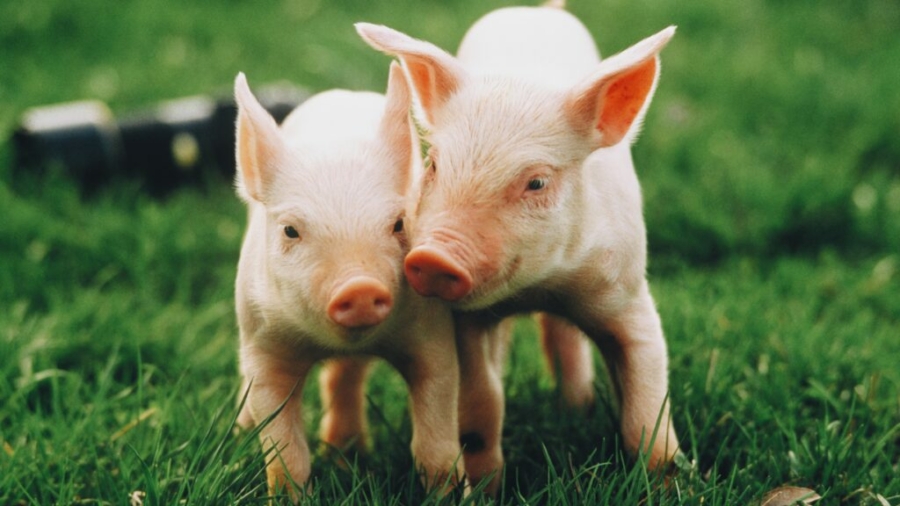 Gunda, a new film about pig sentience, is swiftly taking the world by storm. And if the reviews are anything to go by, critics—vegans and non-vegans alike—simply can’t get enough.

“This astonishing documentary offers an intimate look at the lives of a sow, her rambunctious piglets, a one-legged chicken and a herd of cows,” writes New York Times film critic, Manohla Dargis. “Time flows slowly in this one-of-a-kind documentary feature,” gushes Joe Morgenstern in the Wall Street Journal. Gunda even made the shortlist for documentary feature for the 93rd Academy Awards.

The documentary—directed by award-winning Russian filmmaker Viktor Kossakovsky and executive produced by Joaquin Phoenix—follows the life of a sow, named Gunda, who gives birth to a litter of piglets.

The film follows the pigs, who reside on a Norwegian farmstead, over the course of about six months. The film is shot in black and white, contains no dialogue, or subtitles; it’s just the animals living their lives. It’s an intimate portrait rarely seen even in documentaries. And as critics are noticing, therein lies its power. In addition to the pigs, viewers are also privy to the lives of other farm animals, including a herd of cows and a one-legged chicken.

But unlike other animal rights-centric documentaries, Gunda is void of the overly macabre. The film doesn’t depict animals living out their short, meager existences in factory farms or slaughterhouses. It doesn’t beat the viewer over the head with messaging or lean in to guilt. There is no conclusion that going vegan is the only answer to solving the world’s most pressing and complicated problems, as Seaspiracy has been criticized for doing. Rather, viewers are able to see Gunda and her farm animal friends through the lens of their natural, everyday lives. Think: Richard Linklater’s critically acclaimed Boyhood, but with pigs.

The film also varies from many of its cinematic counterparts in that there are no people. The black-and-white film doesn’t even provide any narrations by big-name celebrities. It’s absent of anthropomorphism—it doesn’t give the animals human-like characteristics. In lieu of evoking an emotional response through the humanization of the animals, the documentary simply follows Gunda on her journey through motherhood.

In an interview with GQ, Kossakovsky says he didn’t want the film to be sanctimonious. He certainly didn’t want it to be your average vegan propaganda piece. But he still wanted its overarching message of how alike all sentient beings—human and non-human—actually are to shine through.

“Let me put it nicely. I’m fed up with humans,” he said. “Why are we so blind? I don’t understand. Everyone has a dog at home and everyone loves them and knows they respect us, love us, understand us.”

Of course, the 93-minute-long film isn’t free from tragedy. But it does give viewers a pig’s-eye view of the world, helping to bridge the divide between humans’ views of food animals and companion animals. And it gives a vantage point to animals that are typically hidden from view.

“We kill cows and chicken and pigs and don’t even think about it. But it’s the same. Same creatures, with feelings, emotions, with the right to be happy,” Kossakovsky continued.

In an interview with the LA Times, Kossakovsky recalls the story of how he met the pig named Gunda while working on another project. He hadn’t yet started scouting for Gunda, the film, a process he expected to take half a year. The pig had other plans.

“Gunda actually chose me, not that I chose her,” Kossakovsky explained. “There were many pigs there, but she came to me and she started looking to me, so friendly. So it was no other choice. We met for a purpose, for a reason.”

STAFF WRITER | LOS ANGELES, CA Audrey writes about sustainability, food, and entertainment. She has a bachelor’s degree in broadcast journalism and political science. 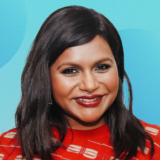 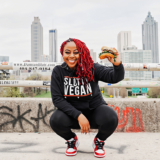 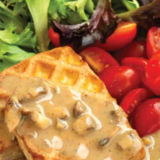