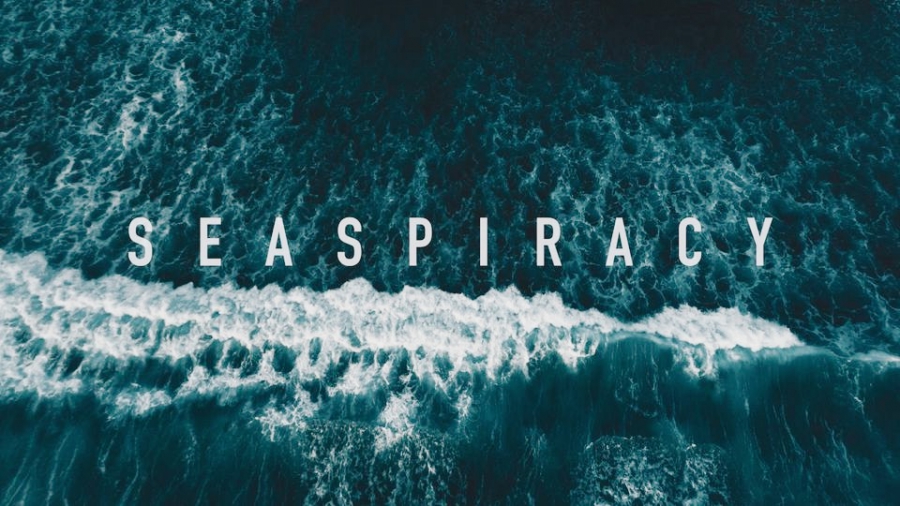 Above image via Seaspiracy

The new documentary follows Seaspiracy director and assistant directors Ali and Lucy Tabrizi as they reveal the extent of the ongoing global threat to ocean life. According to Netflix, the filmmakers discover an “alarming global conspiracy” that links the intersecting issues contributing to oceanic destruction.

“The rate of destruction in our oceans is outpacing our knowledge of its wonders,” said Lucy in a statement shared to Instagram. “It’s crucial that we engage in this urgent conversation to protect the most incredible habitat on earth before it’s too late… And this film will spark that.”

Much like Cowspiracy, Seaspiracy explores the way government policy, the fishing industry, and even environmental organizations contribute to the devastation of marine life. Andersen, who executive produced both films, wrote on Instagram that the Tabrizis “uncover the world’s most important missing piece of the environmental puzzle.”

“When we embarked on the journey to expose the leading threat to our seas, we had no idea of the sheer scale of what we were about to uncover,” said Ali. “What made things even more shocking though, was the fact that governments and environmental groups are complicit and profiting off it’s demise.”

The film also highlights the human cost of the fishing industry. As many as 24,000 fishery workers die on the job every year, making fishing and other related occupations some of the most dangerous careers in the world.

How urgent is the need for ocean conservation?

The ocean helps regulate temperature, and produces over half of the world’s oxygen. It also absorbs 50 times more carbon dioxide than our atmosphere. But global warming, rising sea levels, coral bleaching, and overfishing have already had a devastating impact on the world’s oceans.

In 2019, the UN reported that greenhouse gas emissions were killing aquatic flora and fauna even faster than previously predicted. While the fishing industry, in particular, is responsible for over 640,000 tonnes of nets, traps, lines, and other plastic-based pollution every single year.

Aquaculture leads to even more industrial fishing, such as bottom trawling, in addition to pollution and toxic water conditions.

Can we save the oceans? 4 ways to help

Whether aquaculture or industrial fishing, the seafood industry has a huge impact on marine life and the environment in general. Overfishing has exhausted 90 percent of the world’s fish population, according to FAO data. While bycatch – the unintentional catching of marine animals during industrial fishing – also presents a huge problem.

Because of these issues and more, demand for plant-based seafood is on the rise. While currently vegan fish and similar products occupy just a fraction of the booming plant-based meat sector, some experts predict that animal-free seafood could be the next big thing.

Roughly 10 percent of all produced plastic ends up in the ocean. That’s approximately 270,000 tonnes and around 5.25 trillion individual pieces, with up to eight million additional pieces every day. By cutting back on plastic, you can help reduce the huge amount of waste present in the world’s water supplies, which ends up in animals, food, and even in human bodies.

By using less water, you can reduce the excess runoff and wastewater that finds its way into the ocean, too. Processing water requires energy, and reducing your usage can also significantly cut your overall carbon footprint. Producing less waste, in general, also helps support ocean life, and recycling can keep some of the plastics that you do use out of the water.

4 | Support the planting of seagrass

Fifty-eight different species of seagrass can be found on the coastline of every continent apart from Antarctica. However, up to 30 percent of seagrasses have degraded or died in the last 50 years. Planting more could present a unique, environmentally-friendly way to sequester carbon.

Seagrass captures and stores carbon at a rate several times faster than the world’s rainforests. They keep water clear, provide essential habitat for marine life, and according to a recent study may even help capture marine plastics.

You can support The Ocean Foundation’s SeaGrass Grow project here, which protects and restores coastal systems while investing in “blue” carbon offset programs and scientific research.

According to Andersen, the Seaspiracy trailer will drop in the next week, and the new Netflix documentary will premiere on March 24, 2021.

Liam writes about environmental and social sustainability and the protection of animals. He has a BA Hons in English Literature and Film.

Originally written for and appeared on LIVEKINDLY 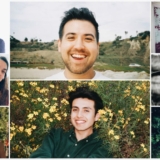 Every year, June 1 marks the start of Pride Month—a celebrat ... 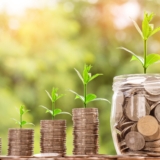 Vegetarians, Vegans and those on their plant-based journey a ... 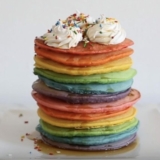